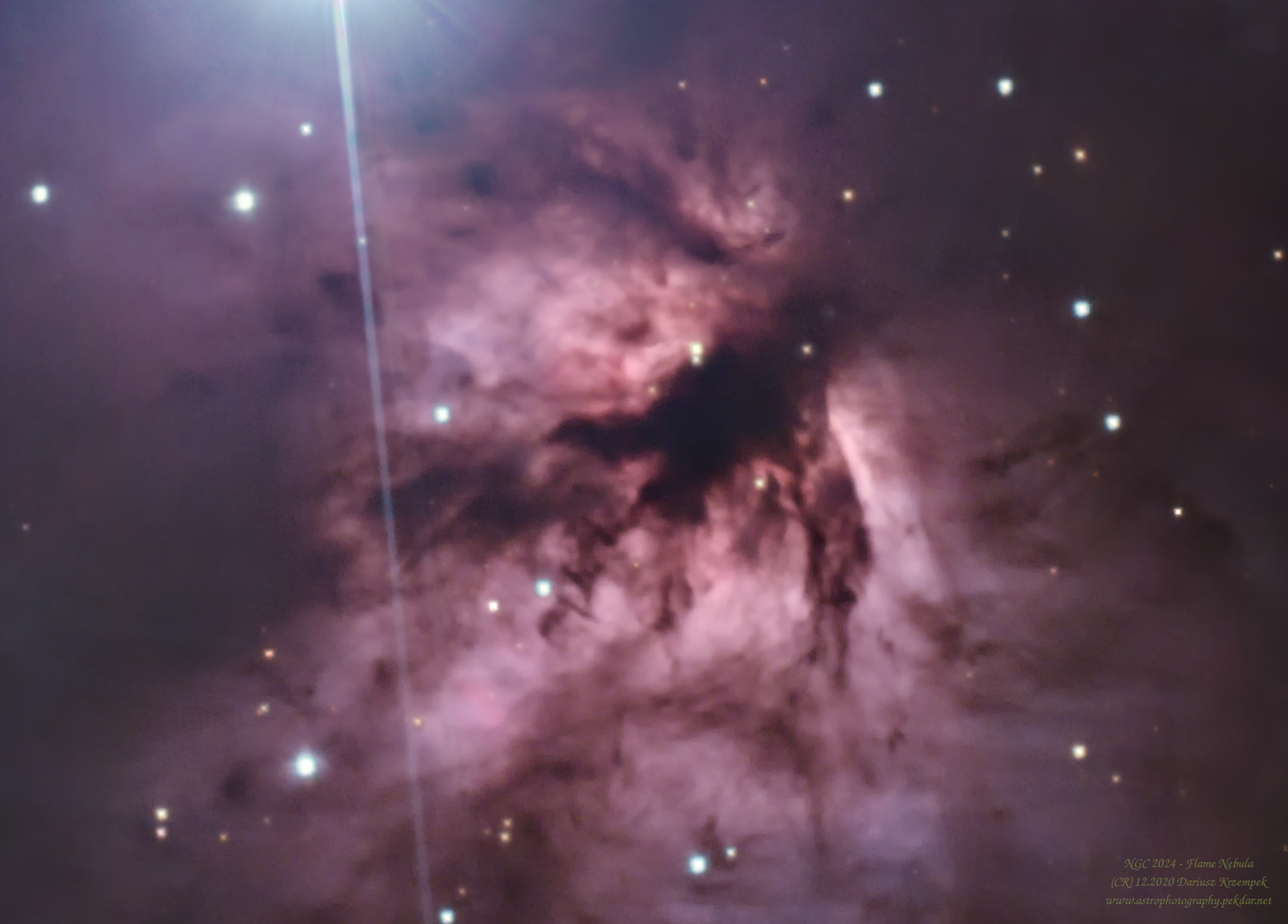 Emission nebula in the constellation Orion. It’s around 1,500 ly away from Earth. The shape looks like a fired flame or a torch with an angular diameter of about 0.5 °, visible in the sky near the star Alnitak. The Flame Nebula has a reddish hue in visible light, which is due to the glow of hydrogen atoms at the ends of the giant Orion Molecular Cloud about 1,500 light-years from Earth. Ionized hydrogen atoms glow, during the recombination process (recombination of electrons and atomic nuclei).

The possible source of energetic ultraviolet radiation that ionize the hydrogen gas in the Flame Nebula is a young, massive star. It belongs to the cluster of hot, young stars visible through the dim dust in infrared light. The star cluster is behind a dark band that absorbs interstellar dust against the backdrop of a hydrogen glow. 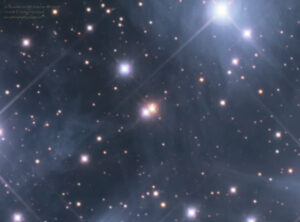 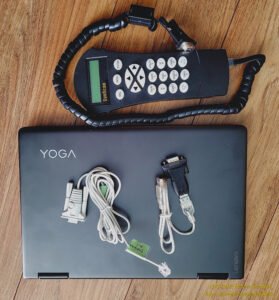